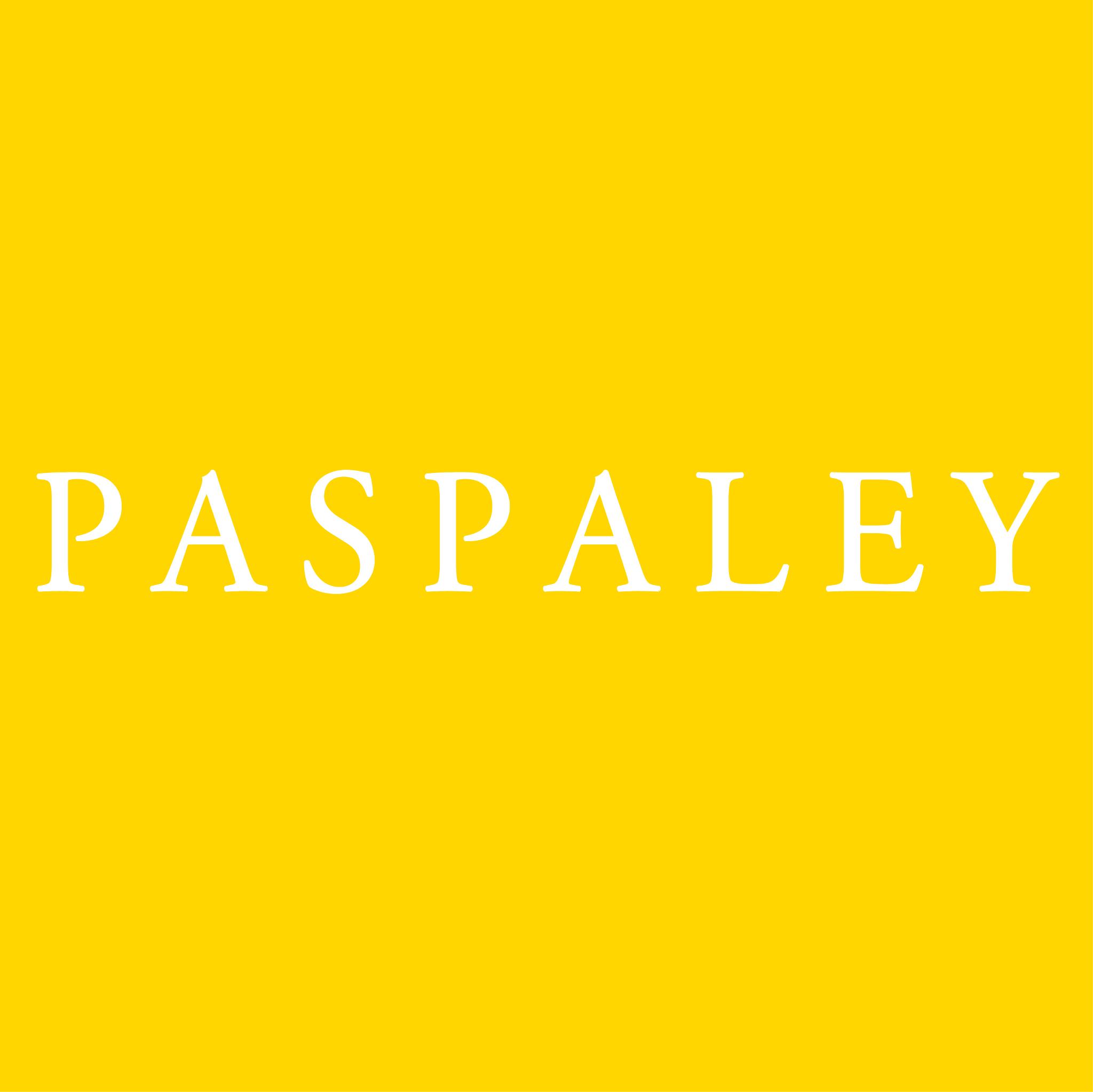 While in America, I met an Australian, she was awesome, and I told her without thinking that if Australians are that nice, I will come to visit one day.

A few years forward I came to Australia backpacking. I did some ‘interesting’ farm jobs I had never done before. 🙂 The second year I spent primarily in a small town in a remote area. The only shiny thing in this little post-industrial looking town was a pearl shop. They had a guest night for the public where they introduced and explained everything about pearling, where they get them and they grow and harvest pearls and where the jewellery gets designed and made.

I loved the idea that something that simple, pure and elegant comes from nature…from the sea etc, in short, I was completely drawn to it. To all of it — the process, the looks the energy. Pearls carry feminine motherly energy.

Before I left Australia after 2 years of backpacking, I said, I will come back and work for this company. I was meant to be in Europe for 2 years but as life happens, I came back after almost 5 years. This time to go to university to continue my studies. I applied since day one whatever jobs came up there, but had no luck.

While at the uni international students were invited to government and business networking events to get to know people and mingle.

Maybe I went to a couple during these 2.5 years. At one of these I met a guy, older, about 70, and we started to chat. I was bragging in front of him that once I finish uni I am going to work for Paspaley, and even asked him if he knows anyone there….and then my friend dragged me away. I think he said he might know there somebody but finish your uni first. I probably talked to 2 people on that night, he was the only one wearing jeans and t-shirt among all the suits, so no wonder he seemed interesting.

After uni, I had done some contact jobs, jobs through the recruitment company. I had just finished enormously abusive job relationship, and went for a trip to Melbourne to swim with the dolphins. My head was empty. Had no idea what is next for me.

Darwin is a remote area, so to get jobs there is quite an art. Once I was back, I got a call from the recruitment company asking if I would like to work for Paspaley for a couple of weeks; I could not hold back my excitement on the phone!

I had written 3 research reports about the company while at the uni and fell even more in love with it, the organic way it had developed, and the dignity that the business was operating was something I had not seen. …The company has 2 offices, the head office where I was going to work and the other in the other state and city. Their office was on the same street I was living on.

The first work day – I had not slept one minute that night. Then surprise, the people in this co were the best I have ever worked with humor, caring etc. I have not felt this kind of alignment at the workplace before or…so far after. How can it get better now?

Then one day at the office, an older guy came up to me and said we have met. I said really? He said I know your voice. I was thinking – Hard… a few days, and then realised it’s the guy I had a chat on the business event bragging about my dream to work for Paspaley. Apparently, it was the owner of Paspaley I had been talking to. The oldest of them, his dad, was the one who founded the company. I was working with his children and grandchildren. He was mostly in another state, came in only occasionally. As it happened to be during my first 2 weeks I worked there. I covered people many times later on, so all together, 2 years of ease and joy and awesome memories.

What were the chances that the recruitment co offered me the job?

Synchronicities. Magic is normal; start noticing and you will have more of it!

See, the knowing was there before my awareness of it. Can you see that I knew before actually knowing that it’s a contribution to my life.

So, what do you know that you are not aware of just yet?

How do you recognize it? There is pure interest or enthusiasm (does not mean it is intense) that you cannot explain or justify to yourself.

You can, if not going into thinking, that is old news there… Your inner being knows. And that is always enthusiastic – there are no fears and doubts in that moment of choosing.

Sometimes you do not know that you know until you are having it.

What do you know now, that you do not know that you know?

Paspaley the most beautiful pearls in the world; website: https://www.paspaley.com/

They provide pearls to big luxury brands and supposedly Queen Elizabeth had a necklace and Meghan Markle has earrings from them. It’s an investment if you choose that. The $8000 dollar pearl as valued 1962, today’s value is $115 500 (this data is 4y old, so most likely it is higher now).

See what a wonderland Australia is♥️… How can it get better now?