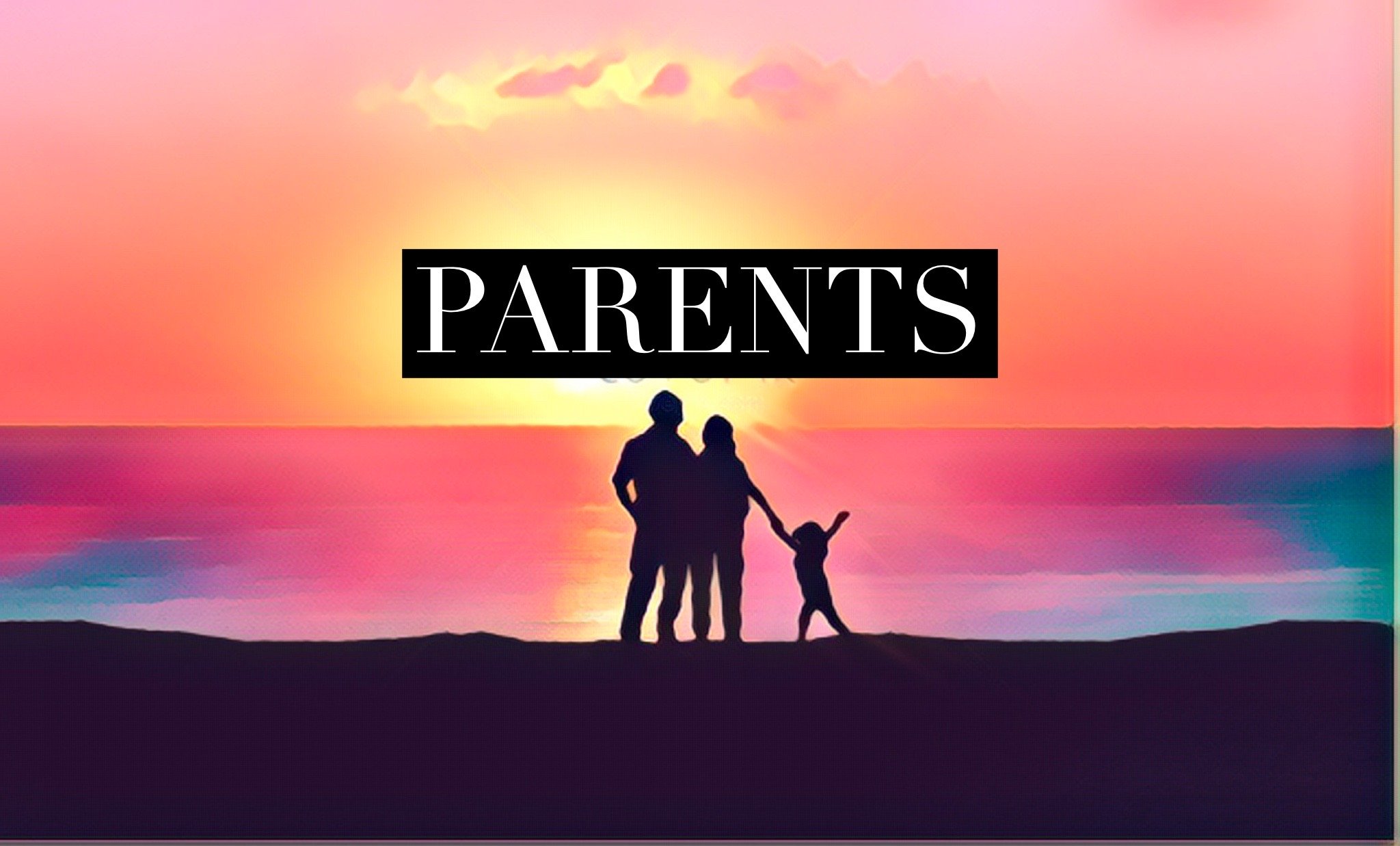 Picture: I found only one that doesn’t have a child in the middle. Energetically, there is a mom, a dad and then a child. Mom loves the children through their dad.

Having awesome parents (meaning no faults detected) — that can lead you to the decisions that are made for them, or constantly trying to please them. Studying what they did, working what they suggested, chose the girl, the boy; they liked the apartment close to their location etc etc etc. Did you notice there is nothing about you in this equation? It is quite natural that this can happen, as you see that they did so well for themselves and perhaps for you as a child.

That’s why it is quite a good idea to go and create You; after getting 18, they did their job; and now it is you who has to do your part. Unless you like to stay there as an extension of their unfulfilled dreams or perfecting their ideas of you, or perhaps is it your idea how to fulfil their dreams about you? Either way, there is nowhere you to be found; that’s why good parents are sometimes bad parents. You will never find out who you actually are following premediated life.

Bad parents are good parents. I had this version. They were young, 21 and 26, random parenting as they had too much to do with themselves. No guidance of any kind, that made school years extremely hard as they actually never taught me how to learn and said learning is Your Job, so I didn’t a lot of the times, and when I came home with C-s, I most of the time faced deeply disappointed faces.

Not to talk about noticing what I was good at or what were my interests. I wrote my first fairy-tale at the age of 6 and my first poem book at 7. On the second grade the school decided to place me to the special musical class without even asking my parents’ permission, so until the grade 9-th I had 6 extra hours music lessons per week plus weekly stand ups at school or outside the school with the class band or school choir or practice camps for the prep of the song festivals etc etc. In the second grade I wanted to learn piano, which was not allowed – you have enough to do at school (read: we do not have time for this). On the 9th grade I wanted to learn karate (I was fascinated about Bruce Lee) – was not allowed. A person from the musical school came in to find children with abilities; I was suggested to start learning saxophone, again parents did not allow etc; the list of refusals goes on. Just because they obviously had too much to do with themselves. All this doesn’t matter today as these aren’t my interests apart from writing, but would’ve saved some time for me perhaps or maybe it would’ve changed the whole trajectory of my life.

The good part: I had a lot of freedom. I was probably home alone a large part of the time as my dad was a sailor, usually away for 6 months in a row, sailing the world and mom was working 8-5. What did I do; some chores as it was a private house you could not get around them; had classmates coming over after school the joy of school was my awesome classmates, that we became friends for life, I was playing TV cooking show; declaring in a loud voice what ingredient goes in next, like there was an audience. Calling my mom’s office at least 10 times a day to ask what else goes in to cinnamon buns, I was about 10. (That’s good I did not burn the house down). Sometimes, our dodgy front door lock got stuck, so I could not get in the house. While waiting for my mom to come from work, that was for hours, and hours. I was singing out loud the songs learned at school — like no one was there; actually all neighbourhood had to take the whole repertoire. I was afraid of dark and to make it less scary; I made some noise; that was singing not to hear any other sound coming from the darkness.

However, that was before my teenage years. My parents became the best parents when I got 14y old. They were there for me in every way. They trusted me. We were together a lot, so I did not have to prove anything anymore. They always took me as a normal human being without labelling me a teenager, so my teenage years were a bliss; music festivals, concerts wherever I wanted to go; I got a green light to do that. My friends liked them, and still appreciate them as there was mutual respect and trust. That was very different from what other parents were.

I still have a lots to live out that I didn’t when was a child. And maybe it is not a bad thing after all. At a uni I found out how to actually study, got great results and found out that I wasn’t lacking of  abilities just the methodology to study that no one ever had taught me. It was a bit too late, although discovering all that by myself was awesome too.

Now, my parents knew how to be there, and it was a lot. I would say we grew up together, they did not actually rise me.

I do not have an enormously sad or dramatic story to tell apart from that. I had young parents who had no clue what they were doing. So, the first 14 years they didn’t do much; I grew up by myself. I do not have a sense of security as I didn’t get any support, while was a little, that might be the consequence needs to get cleared out.

Also, they asked me many times if they should stay together when had trouble in their relationship. That made me grow up fast. I guess every child wants their parents together and it is putting enormous pressure on a little human. You are the adult; you have to know what creates more in your life. I was a confidant to my mom, from a very young age for what my dad ‘punished’ me the rest of my life. My parents pushed it through and looking back, I can see how much trauma would have been less in my life than there actually was. And, yet I have not seen any other couple in my life loving each other as much as they did.They divorced when I was 21. In my heart, we will always be a family.

And I couldn’t put it better than Tolle has already.

‘…if you are one of many people who have an issue with their parents, if you still harbour resentment about something they did or didn’t do, then you still believe that they had a choice – that they could have acted differently. It always looks as if people had a choice, but that is an illusion. As long as your mind with its conditioned patterns runs your life, as long as you are your mind, what choice do you have? None. You are not even there. The mind identified state is severely dysfunctional. It is form of insanity.’ (Tolle,E. 1997. ‘The Power of Now’p.131).

If you think your parents had a choice how to rise you then think again. What choice do you have if there is no awareness? They did what they did, and I remember my dad saying he wanted a better life for me than he had; that was his awareness, and he sure did that.