A memory or two 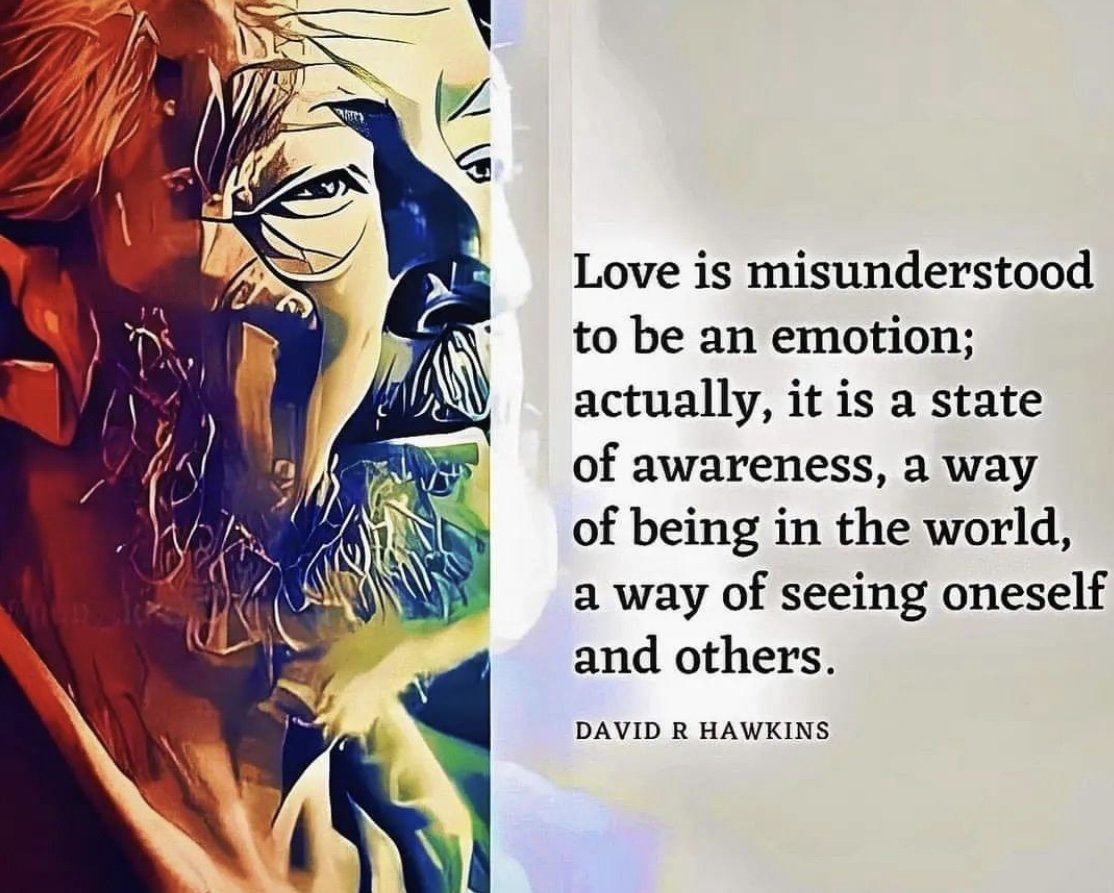 My second yoga teacher from overseas posted it. I went to her classes about 13 years. It was called Sivananda yoga, which consists of 12 poses. She always apologized that the class is the same same but it never was, for me anyway. That is interesting because I rarely can bear the sameness, with the exception of a few things, but that was some kind of comfort, and her voice, it was the clearest and most elegant female voice. I felt like I was cared for.

I was in my twenties, most of it. I was living in the city, renting by myself. Most of the income went to pay for the rent and other living costs, as it does in a lot of cities in the world. It is not common to rent together/share in that country, so I did not.

I went to a lot of music concerts as I got access to these for free most times, I knew someone who knew someone…Grateful as I would not have really money to attend all this amazing events.

However, it was the bright side. The dark side was that I did not have anyone to share my life with, and professional life was something close to brain death. Now I know that there is not such a job; it depends on the attitude you have towards it, whatever the job. I was working at the prosecutor’s office, so obviously it was not true that it was boring. Oh, now I remember some criminal cases. There was a case about the murder of the Priest that actually ordered a hitman for himself in order to get life insurance money for someone he wanted to help out. With the cost of his own life, in case you didn’t think that far, and it did cost his life and they didn’t get the money. No job defines a person, non. No one is what their job is, so stop undermining, or in some cases upper minding yourself or others! Just a side note.


If I had not thought that I was wrong by being alone, it would not have been hard at all, but I was making myself not to mention others were doing it, so wrong about it. I really did not like anyone. I thought I must be wrong, I met so many, like so very many different people, what is wrong with me? How do I not like anyone?

Now I am thinking that all the health conditions I had at this time really were born from making myself wrong. My list of wrongness’s was long.


I was single. Wrong! I was a vegetarian in a country of pork and potatoes! Wrong! …at the time that it was only becoming a word in western world, lol. So, there was not much to eat, there was no food industry providing any food options, so I did not eat much. Please do not repeat this unless you have well developed trust in yourself and/or a supportive environment, meaning you do not have undermining opinions coming from east and west, not to mention doctors. It’s an example how your own guidance system that you have gets smashed by other people opinions. They make you wrong, you make you wrong and you will get sick as a result.  I will write more about feeding yourself later.

So, this is just a glimpse of thought flow of how much can one reminder of a person elevate. All we should have less unhappy days in our lives.

I am tremendously grateful for her as she cherished me as I was, vegetarian, and  for her classes as I was the unhappiest human being in the world at this time. In these one-hour sessions, often flows of tears rolled on to the floor as the tension got released even if it lasted just for a little while. I am not vegetarian the last 5 years, or I should say I am trying not to be, I am still eating A lot of veggies though, and haven’t found my yoga here still. How can it get better in that department please?

Hm, should I share it with her? She didn’t know about the tears as most part of the class eyes are closed:)

Your life starts to happen when you stop making yourself wrong!

What if you are not wrong? It is enough that you acknowledge that you want a change… even without knowing how it should come. Embrace the change beforehand. It is yours if you choose it.