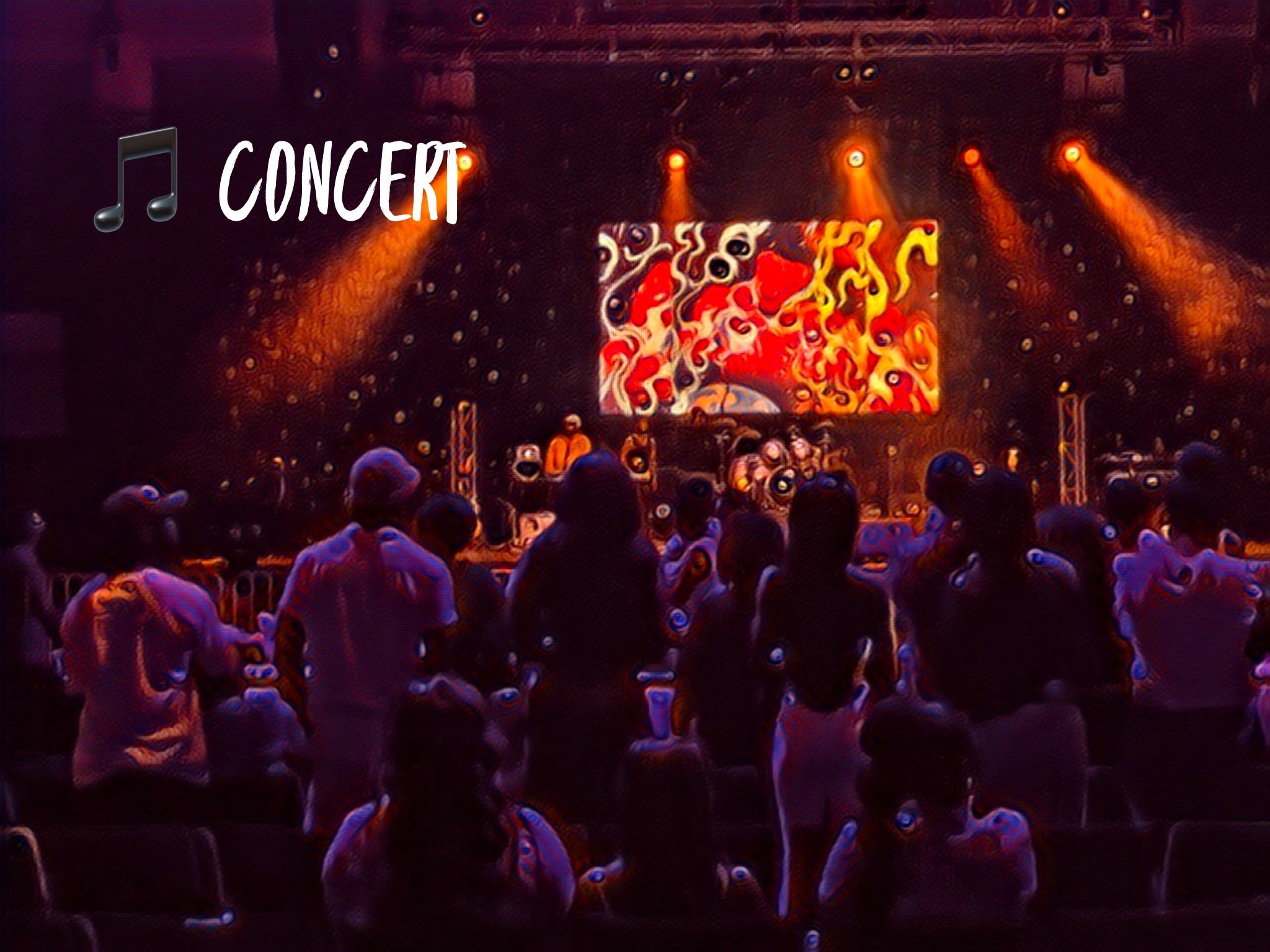 I went to a concert 3 days ago. Kizz Daniel, Afro pop, Afrobeats and Yoruba music Genres. Awesome concert. We were like 2 white craws there but felt really welcomed. The ticket conductor even said at the door: ‘I do not think you are in the right place.’ We were: ‘Oh we absolutely are’ Almost 6 hours of excellent music on that night.

Let the earthy soft rhythms into the bones. This music calms down the whole nervous system. Takes you to the flow. Drama free music, that does not beat up emotions. Rap music does something similar and it actually gives a lot of energy (despite dramatic words sometimes); the rhythm resonates with the heartbeat. That explains to me when I was a teenager, how we were able to dance through the night until early morning, almost non-stop. The day after this concert, I had the most relaxed day, mentally and physically, of this whole year.

Opa! There is even Hip-Hop therapy!

‘Similar to jazz improvisation, rap is able to hack into the brain’s most creative spaces and alter our emotions.’

‘Recently, rap and hip-hop music have been used therapeutically for treating mental illnesses such as depression and anxiety. Hip-Hop Therapy has surprised therapists with its success, but how does rap improve our mental state?’

Read more about the impact of different music genres: (https://www.incadence.org/post/your-taste-in-music-is-actually-scientific).