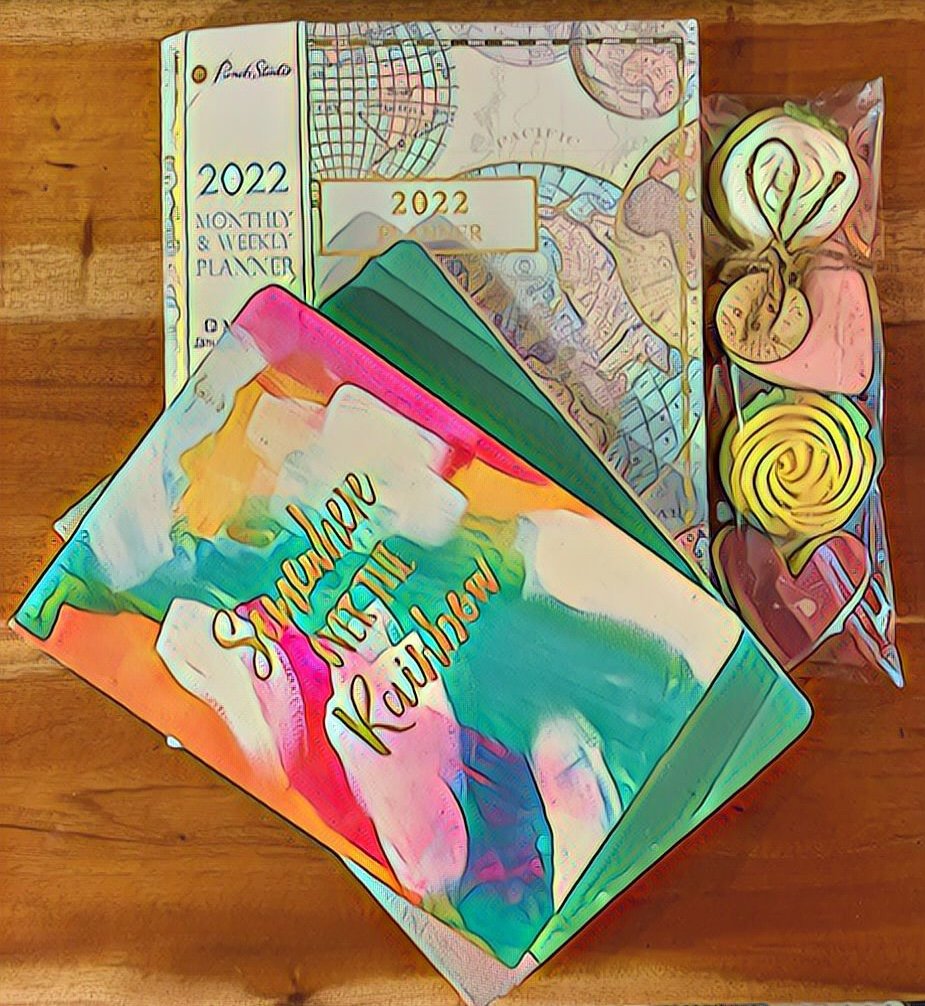 Topics that want to come alive.

Do you know Lauryn Hill’s song ‘So much things to say’? I just have the lyrics playing in my head…and yet I am not so much of a talker. I am writing. 🙂 What would it take to change that?

Lenny, the local Kravitz with a yellow Fiat- Well, there’s not much to talk about. I have seen a real look alike around here. It was fun to see him sitting in an old bright yellow shiny Fiat. Looked like a real thing, only 20 years junior to the singer probably :).

Colours — I have a thing with these. I am going to buy Inna Segal’s book where she gives her insight and see if it is talking to me. Everything is about colours in my life, and I used to wear black only before I changed my location/continent. It made me look dull and unhappy, that I was. I believe colours have healing properties (effects). There are some colours I never couldn’t stand, and now I am up to exploring what’s behind it and what’s there I am not ready to heal yet.

For example, red, I think it is absolutely beautiful just not on me. Every time I put red lipstick on, I’m relieved once I wipe it off. Usually it is right after going out the door. My association is that red is the first chakra, where lives the past and childhood, security, so far it makes sense, but what else?

I am into pure colours, I think it is like a Canvas for the beautiful person, you can actually see them …

I am going to talk about migraines as many friends around me suffer from that. It is a long time making as there’s a lot to talk about, and it is not so straight forward. What could I say — head is men in your life, also the symbol of future and authority. There is a resistance or disgust that has grown into anger towards the future, authorities or men.

Marriage — I have to say the most unromantic thing about it. I never thought I would say it in a million years. Marriage wows should be let’s get together and see how we go, not let’s suffer together till the end of our days. Or ‘So far, I like you pretty good let’s see how it goes’ (A.Hicks).

It depends on where you are living in the world or maybe rather who you are surrounded with, but there are illnesses that have been seen as wrongness’s of you, like addictions and mental problems. To be frank here, so many have some of it just the degree varies and also the level of honesty anyone has with themselves varies. Addicted to food, beauty, creating drama, even being healthy, narcissism, TV, internet etc. Not many are willing to be honest to themselves.

Looking from another end, every condition has a name these days (not to say every mood:), that makes it justifiable even when it’s not necessary. Awareness of yourself of your ‘issue’ weirdness or difference in times and dealing with it is moving forward but presenting yourself as a victim every time possible digs you only deeper. Only indicate to it if it’s necessary.

Smells – I love the smell of the washing powder…and…

Jasmuheen — Good example of how Prophets are not known in their own country. I met a lady in Europe 12 years ago. She was about 55 years old and looked like a 35. ‘Inside work :)’, not surgeries or anything like it.

My miracles, ‘coincidences’ — just one of these. I bought a book (Mao’s Last Dancer) 6 years ago when was living in another state, 4000km (2500 miles) – from here, and at the time I really did not buy anything other than textbooks at this time as these are expensive and to buy these was a must. I did not know anything else about ballet than I had seen ‘The Nutcracker’ couple of times in my childhood, but I do love real life stories — to escape from my own:), and I do not read this kind of books. I usually watch movies about it. 4 years later, after buying this book I met the guy, the legend. He was living a couple of streets from me, been friends since then. Chances that I would buy a book like that were…minus eternity.

Do you ever wonder?

Did you know that there is a Moon sign in addition to the Sun sign of yours? Just for fun.

The point from where on it got clear for me that more is possible than the eye can see or the brain can think.

Reversed marketing to change the overall movement towards obesity. (A letter to Dr Phil) 🙂

Some of it will come to alive just not in a particular order.